All facilities are open for use. 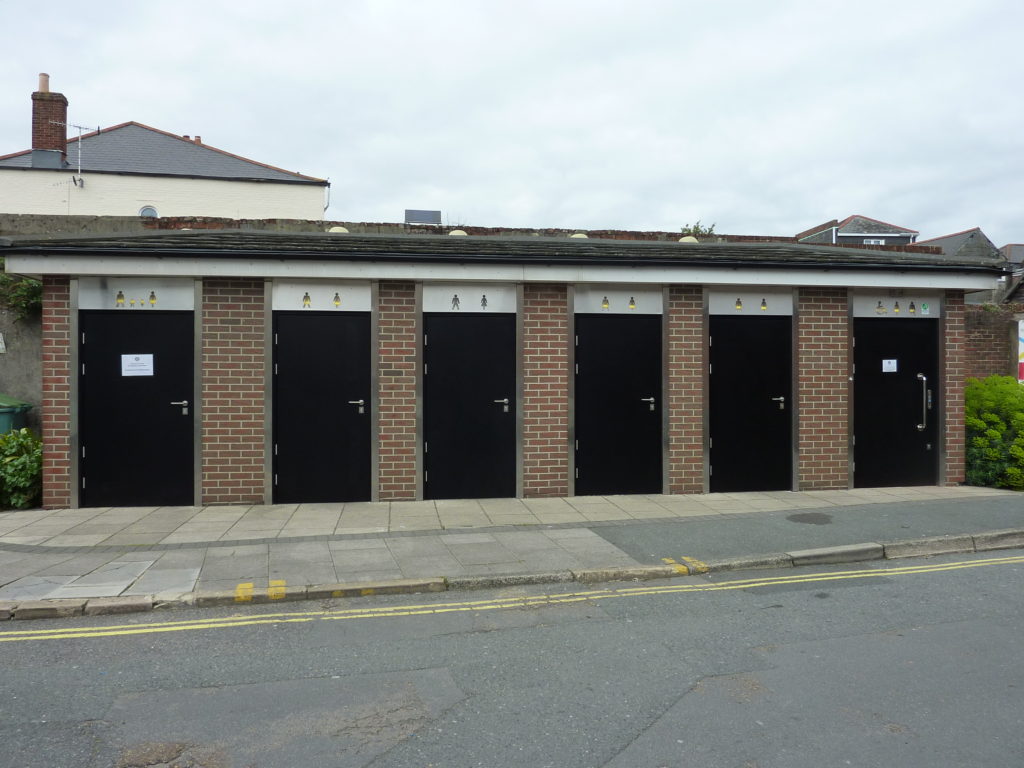 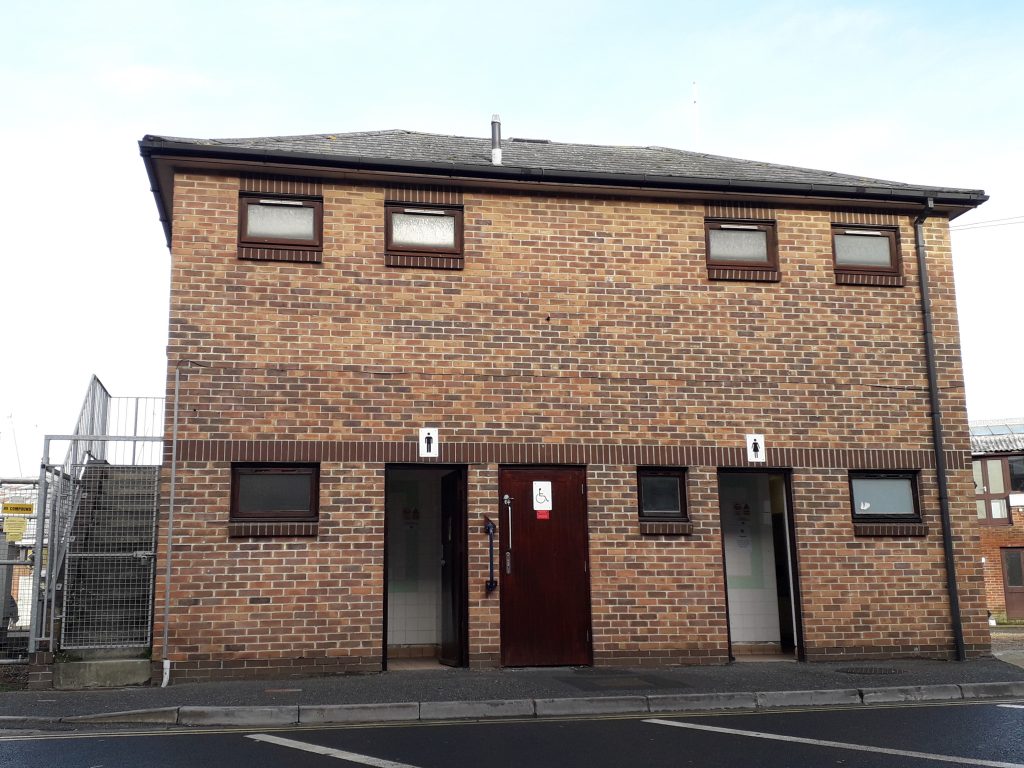 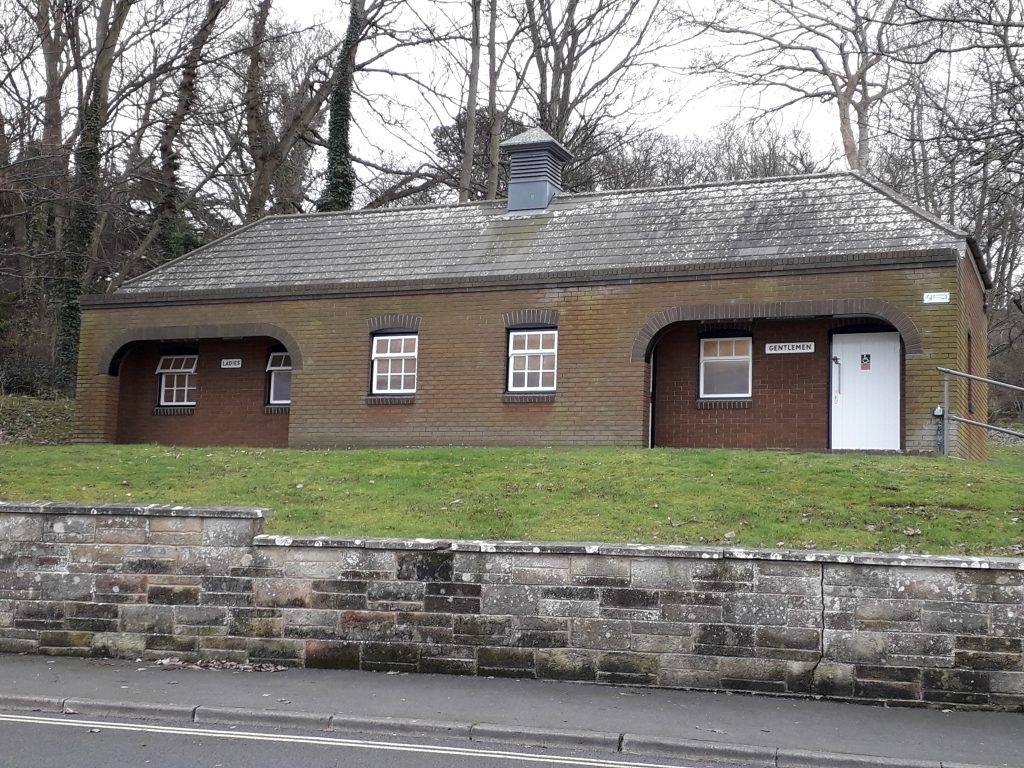 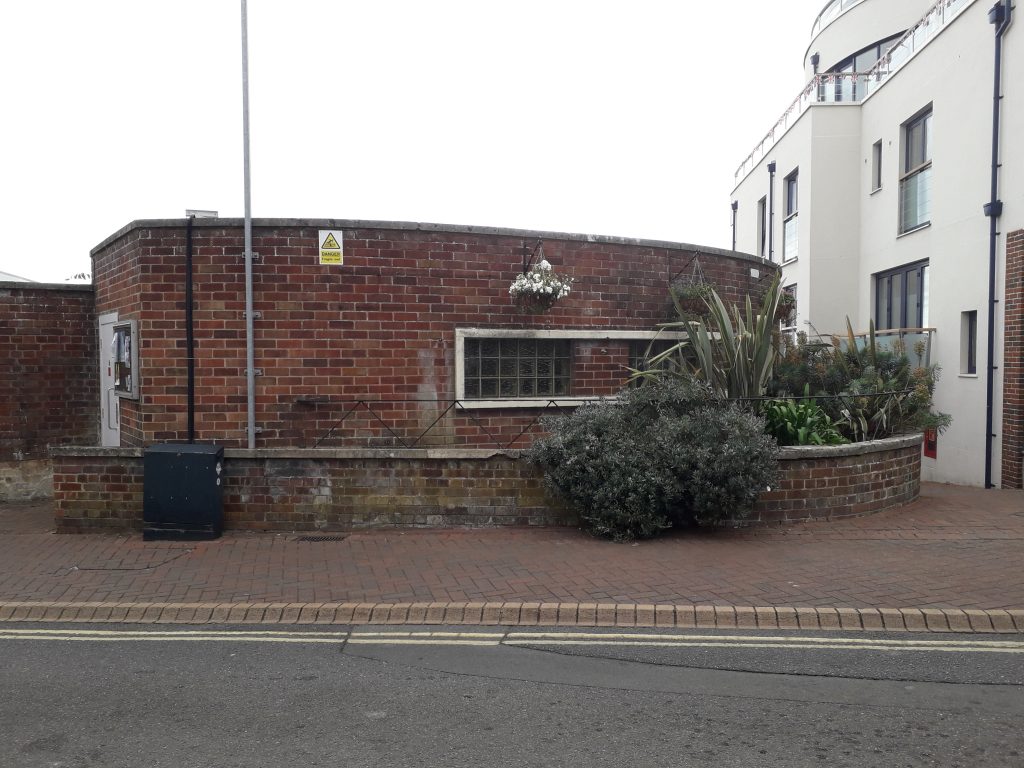 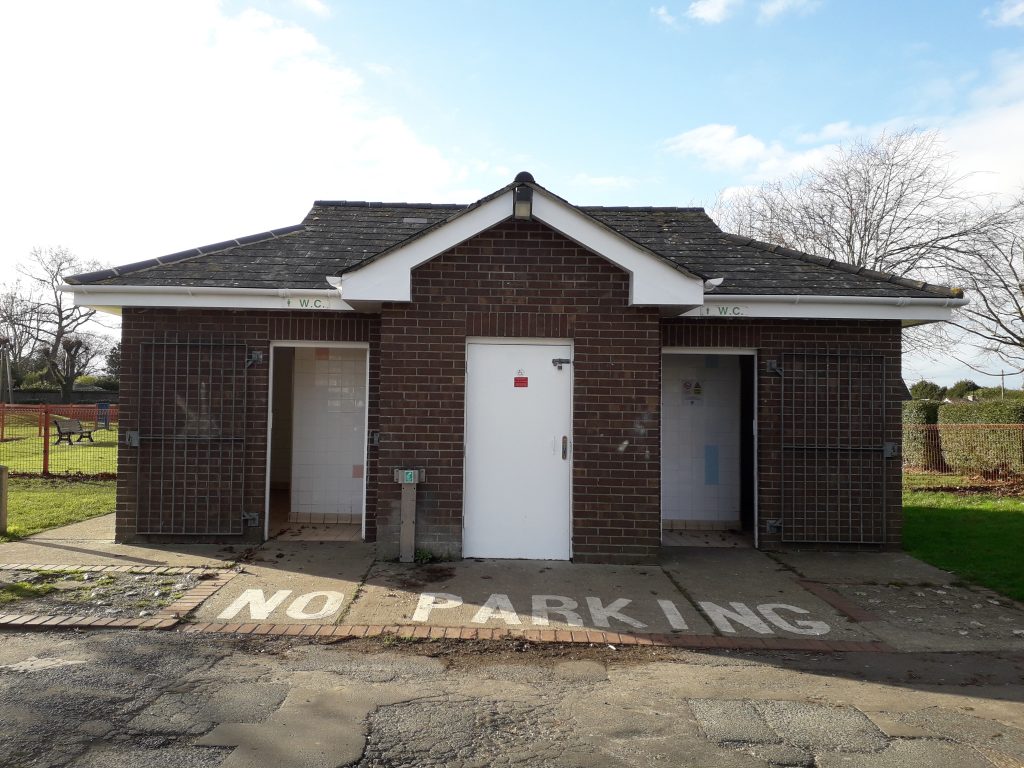 The Town Council pays for the cleaning at the public conveniences in the grounds of Northwood Park. These are locked overnight during the summer (1 April to 31 October), and closed all winter (1 November – 31 March). 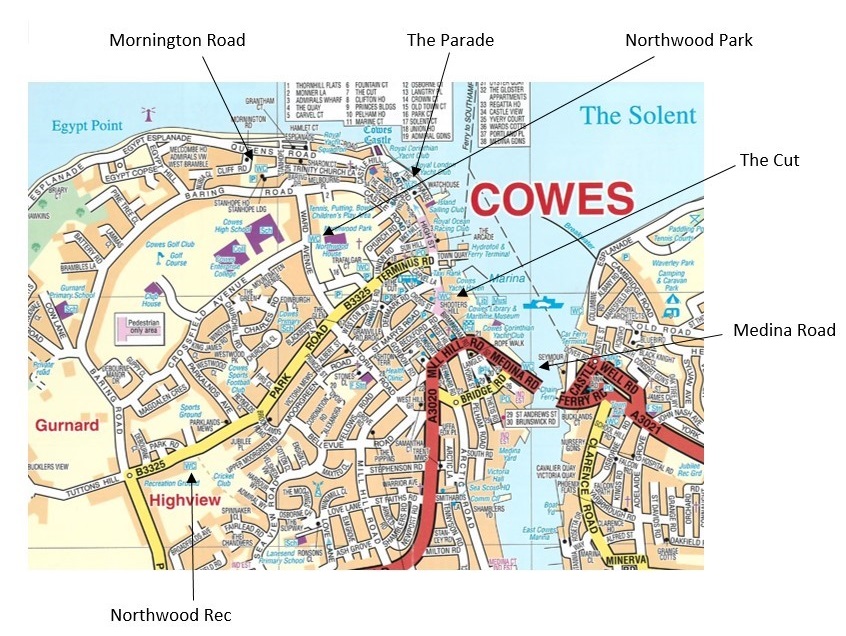 The toilets were not in a good state of repair when responsibility for them passed to the Town Council and a working group was established to compile a programme of improvements. A number of  repairs were carried out to get the toilets into working order while longer-term improvements could be planned and budgeted for.

Unfortunately the toilets are subjected to ongoing acts of vandalism, requiring additional frequent repairs, including repairing broken windows and doors, fire damage and broken toilet roll holders. This adds to the pressure on our budget and staffing resources.

The Town Council commissioned a building survey on The Parade public conveniences to ascertain the condition of the building. The survey found the roof to be in a very poor condition.  Christopher Scott Surveyors were contracted to produce a specification for the repairs identified, assist with the compiling of tender documents, and to manage of the project through to completion.  Emerald Construction (IW) Ltd were contracted to undertake the works and commenced on site on Wednesday 27 February 2019. The repairs were completed on time and on budget, with the toilets reopened in time for the Easter weekend.

We would like to thank Emerald Construction (IW) Ltd for repairing the toilet roof, external window frames and internal ceiling and lighting.  They also undertook repairs and redecoration of the Bandstand area within the timescale and budget, which has given the area a much-needed tidy up in time for the main tourist season.

The original wooden doors at The Cut were the victim of repeat acts of vandalism and had reached the end of their viable lives. All six cubicle doors were replaced with steel doors in April 2018, which has significantly improved the facility.  We also arranged for the polymer resin pans and handwashing stations to be abrasively cleaned to remove staining and fire damage. An additional baby changing unit was provided in the far left cubicle, which is a larger ‘family sized’ facility, to enable those without a RADAR key to access baby changing facilities.  Unfortunately this cubicle sustained significant fire damage as a result of arson in December 2018 and is currently locked off pending refurbishment.

There is a baby change facility in the Accessible cubicle on the far right – accessed using a RADAR key.  A RADAR key may be borrowed from Lloyds Pharmacy (located opposite) during opening hours. 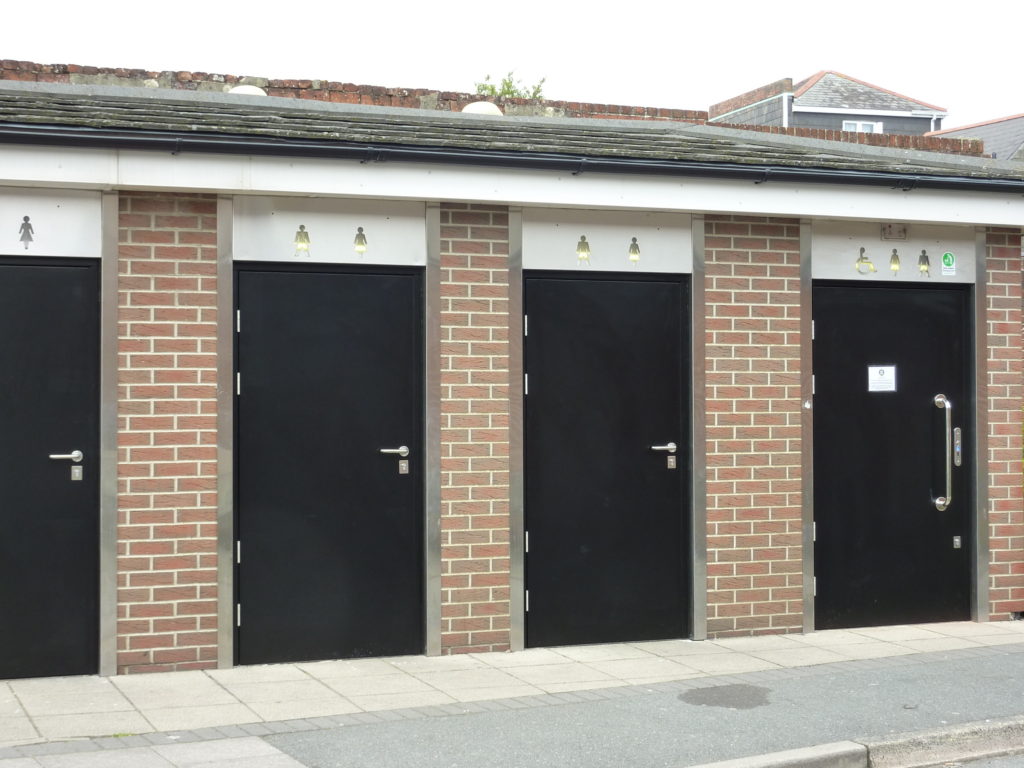 The public conveniences at The Parade, Mornington Road, Medina  Road and Northwood Recreation Ground were decorated throughout the months of October, November and December 2018.

Smaller improvements have been undertaken including the following at our Accessible toilets: 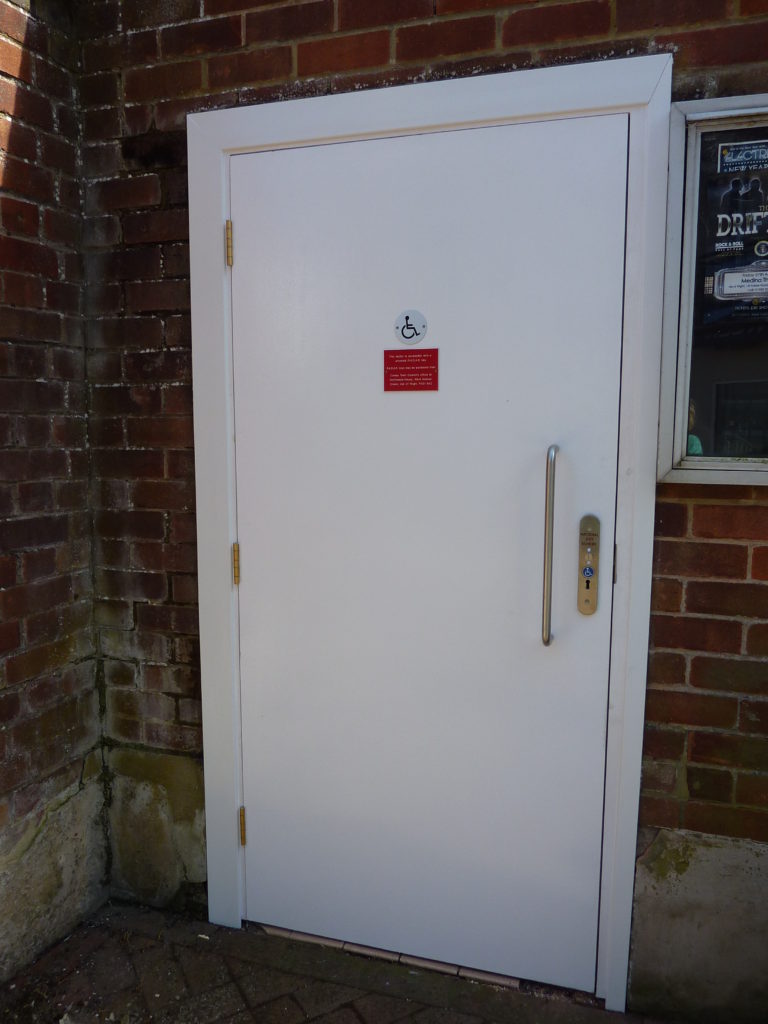 Other improvements under discussion

Our hand washing stations are also coming to the end of their viable lives and a programme of replacements is under consideration.

We are considering improvements to the internal facilities at The Parade toilets.